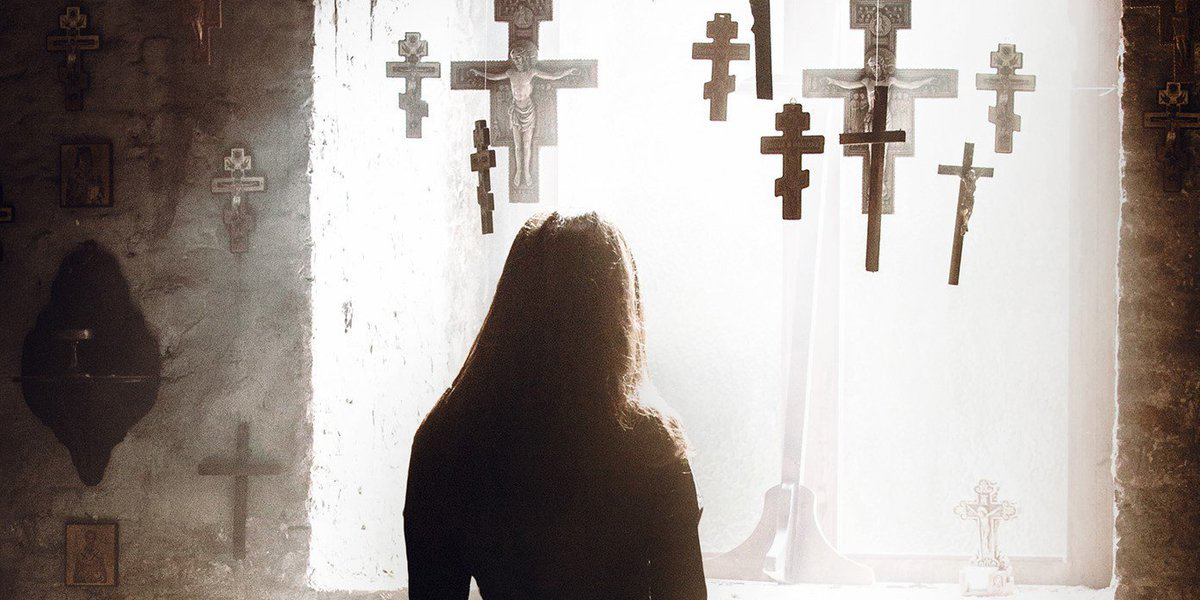 The supernatural thriller is being produced by the team that brought you the global blockbusters The Conjuring ($318m worldwide and $893k in Turkey) and Annabelle ($256m worldwide and $356k in Turkey), and is based on true events that touches on the universal themes of life vs. death and good vs. evil. The project is written by the Hayes Brothers and produced by Peter Safran with Xavier Gens (Hitman) directing and Sophie Cookson (Kingsman: The Secret Service) starring. When a priest is jailed for the murder of a nun on whom he was performing an exorcism, an investigative journalist strives to determine whether he in fact murdered a mentally ill person, or if he actually lost the battle with a demonic presence. 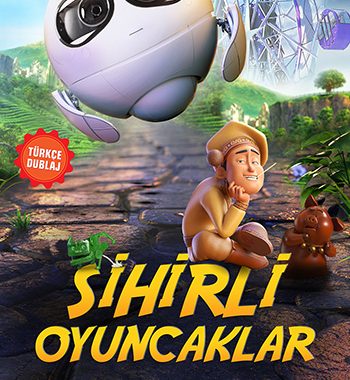 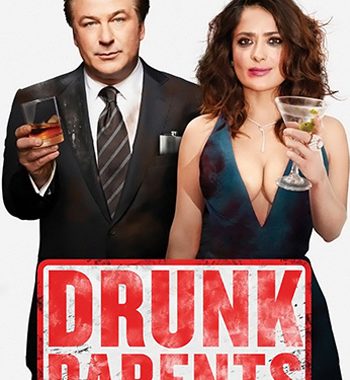 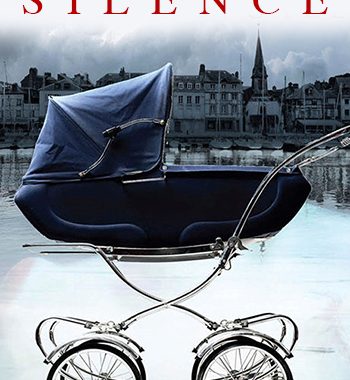 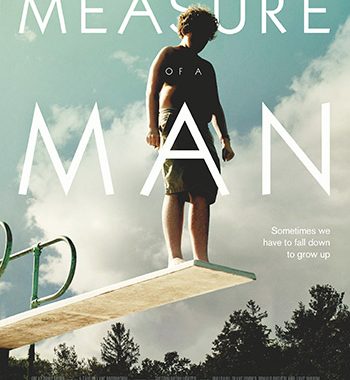 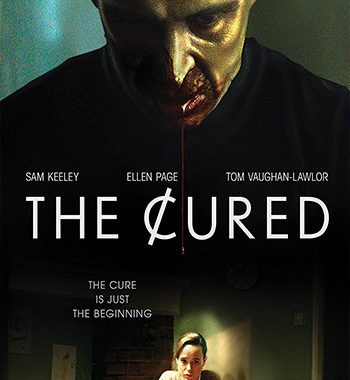 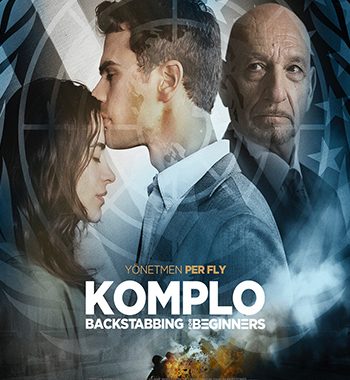 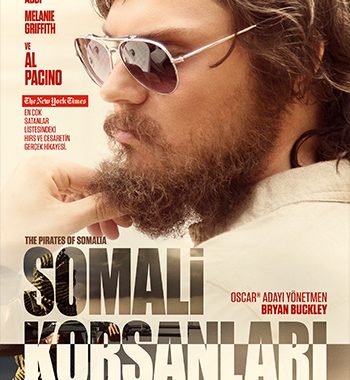 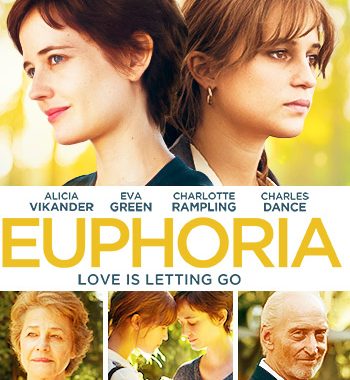